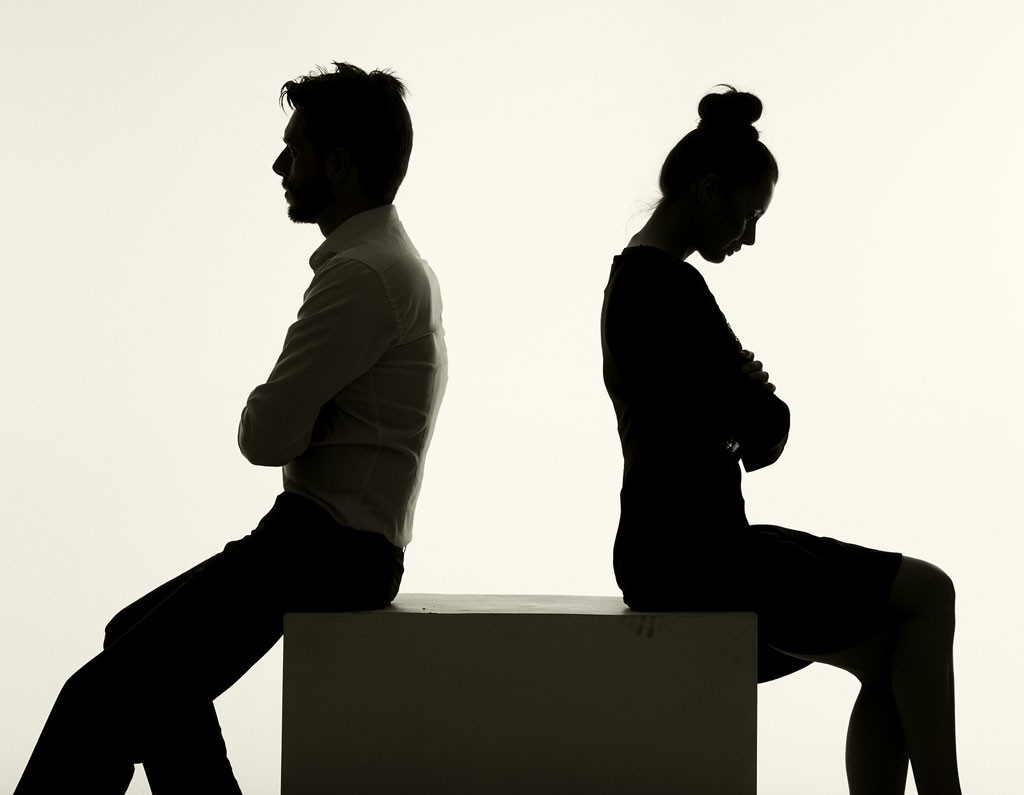 Statistics show more and more people are living in de facto relationships. If such a relationship breaks down, the separating couple often wonder what laws apply to them in relation to dividing property and, if they have children, what laws apply with respect to the future arrangements for their children. Are the laws the same or different to those that apply to a married couple?

In relation to children, whether you have been in a de facto relationship or are married, the laws relating to future arrangements for children have been the same for decades. Under the Family Law Act 1975, there is no distinction between children born to a married or unmarried couple.

However, up until just over six years ago, the laws relating to property division for separating de facto couples in New South Wales were different than the laws that applied for married couples. From 1 March 2009, that changed. Amendments to the law brought de facto couples under the umbrella of the Family Law Act – that is, de facto couples (heterosexual or same sex) now have the same rights and are now treated the same as married couples in terms of what considerations are taken into account by the Court in assessing what, if any, property adjustment should be made.

For some individuals, the law reform for de facto couples seemed unfair and brought unwelcome change. They deliberately chose not to get married so as to avoid attracting the same laws as married couples and felt they should be treated differently. For others, the changes to the law brought about long awaited justice – they were living in the same way as a married couple – why not be legally treated the same? After the changes to the law, I recall seeing many clients who were eager to find out what the changes meant for them.

If you have been in a de facto relationship and that relationship breaks down, it is important to get prompt advice. There is a 2 year limit to apply for a property adjustment. That is, if you separated more than two years ago, it may be too late, or it may be much more difficult, to apply for a property adjustment. If this applies to you, you should seek immediate legal advice. It is also important to remember that it sometimes takes time to negotiate or agree upon an out-of court settlement, and therefore, the more quickly you seek legal advice after separation, the better as preferably you do not wish to get up to that 2 year limitation period and still be in dispute about, or not have applied for, a property adjustment.