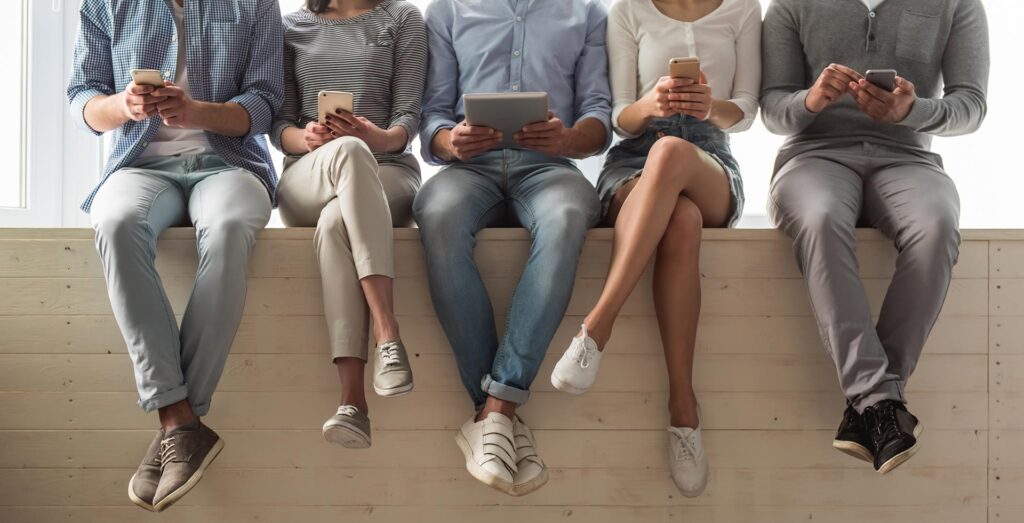 Individuals will often use social platforms to express their feelings and sometimes their dislike of others. These posts or comments are often available to friends, friends of friends, children of friends, work colleagues or even the general public. Such posts or comments may either deliberately or inadvertently cause harm or offence to others. Once such comments are on the internet they can remain in this form forever. Deleted comments can be retrieved or even copied by someone before they are deleted.

In terms of Family Law matters and Family Law proceedings, great caution should be taken before you post comments or messages about previous partners or their family members (including children) as not only may they cause emotional harm they may also be used against you in Family Law proceedings. The bottom line is, once you type or post anything on the internet, you lose control over it and what might seem like a good idea at the time may be something you later regret.

In the matter Lackey and Mae [2013] FAM CA 284 (4 April 2013) it was found that the father and his family had denigrated the Court, the lawyer acting on behalf of the children, the Judge, and experts who had provided reports in the proceedings, and the mother by making comments on Facebook. The Court deemed it necessary that the mother and children “be protected as much as possible from further and insidious and corrosive attacks”. Orders were made that the father and father’s family remove all references to the proceedings from Facebook.

Section 121 of the Family Law Act 1975 restricts the publication of Court proceedings. This means that a person who publishes by any means or discloses to the public any account of proceedings which identifies a party to the proceedings may be guilty of an offense.

Parties who publish inappropriate comments about their Family Law matter on social media platforms may inflict irreparable damage to their own case. Litigants in the Family Court process must exercise a great deal of restraint. In the midst of a dispute or litigation it may be tempting to post a comment on matters before the Court. The best advice is – don’t do it.

It is understandable that sometimes when emotions are running high and a person feels unhappy with a former partner or the Courts, or both, they wish to be heard. In addition to social media, text messages are often used in Family Law matters as evidence. Text messages and social media posts can provide evidence which may be used against you or if made by the other party, may be used to support your case.

At Doolan Callaghan Family Lawyers we can assist you with any issues that may arise as a result of the use of social media in your Family Law matter.