What is an Independent Children’s Lawyer? 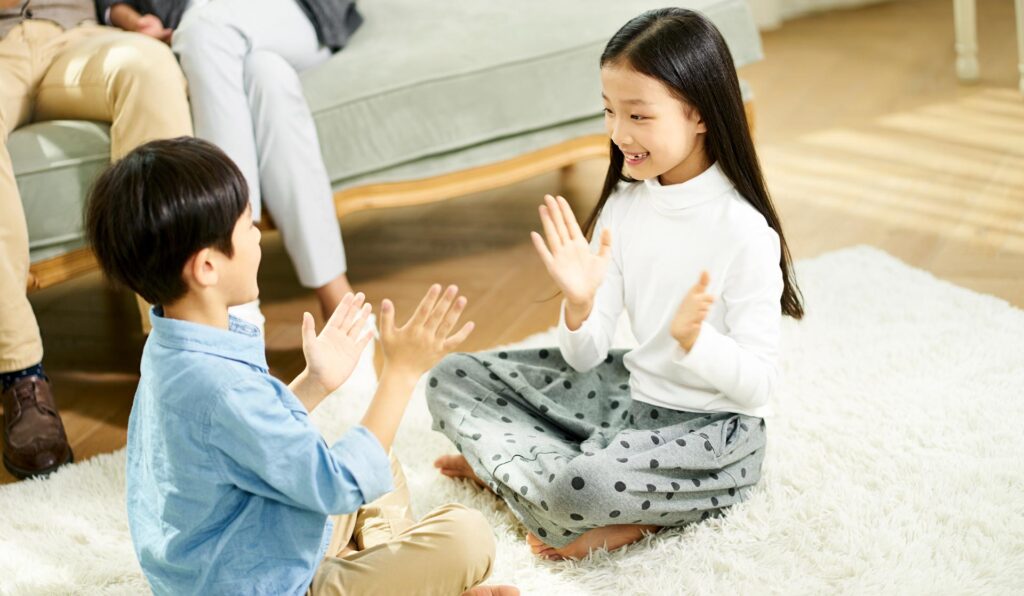 Independent Children’s Lawyers (ICLs) are specialised legal practitioners who are appointed in some family law matters to represent children’s interests. This means that they look at all the evidence in the case and tell the court what they think is in the best interests of children. The ICL is not your child’s lawyer and whilst they will tell the court if your child has a particular wish, they do not have to do what your child says.

Depending on the child’s age and level of maturity and how many other professionals the child has already been involved with, the ICL will also explain to the child how the legal system works and what options the court has to decide about their future.

Section 68 LA of the Family Law Act 1975 (Cth) sets out the expectations and role of ICLs including that they are a best interest’s representative. There are also guidelines for ICLs which are formulated by the Legal Aid Commission in consultation with the family courts. ICLs can practise either from Legal Aid Commissions or they can be private practitioners who are appointed by Legal Aid and funded to make appearance in court and to conduct proceedings as ICLs.

When will an ICL be appointed?

The reasons for appointing an ICL are set out in a 1994 case called “Re K”. This case says some of the reasons include:

How does the ICL work out what is in the child’s best interests?

The ICL, if possible, will talk to the child and talk to and gather reports from other people involved in the child’s life like their doctors and teachers. The ICL will present all the evidence to the Court to ensure that the court has a full picture of what is going on in the child’s life.

The ICL is also concerned with preventing the matter from being too parent focused and adversarial. In this way, they are charged with encouraging settlement and keeping the proceedings on track.

Does having an ICL appointed in family law proceedings improve the outcomes for children?

There was an extensive study done in this area recently by the Australian Institute of Family Studies which showed that overall ICL’s provide a very valuable role and that their involvement and input is appreciated. This is because there is more comprehensive information before the court and the litigation is seen to be better managed.

Can I speak to the ICL in my matter?

You can, however you need to remember that anything you say to an ICL is ‘on the record’. A better alternative is to have your lawyer speak to them for you. At Doolan Callaghan Family Lawyers, we are highly experienced in all aspects of parenting matters and work closely with many ICL’s on behalf of our clients. Please do not hesitate in contacting us for any assistance in your family law matter on enquiries@doolancallaghan.com.au