GIFTS & INHERITANCES DURING A RELATIONSHIP – HOW ARE THEY TREATED? 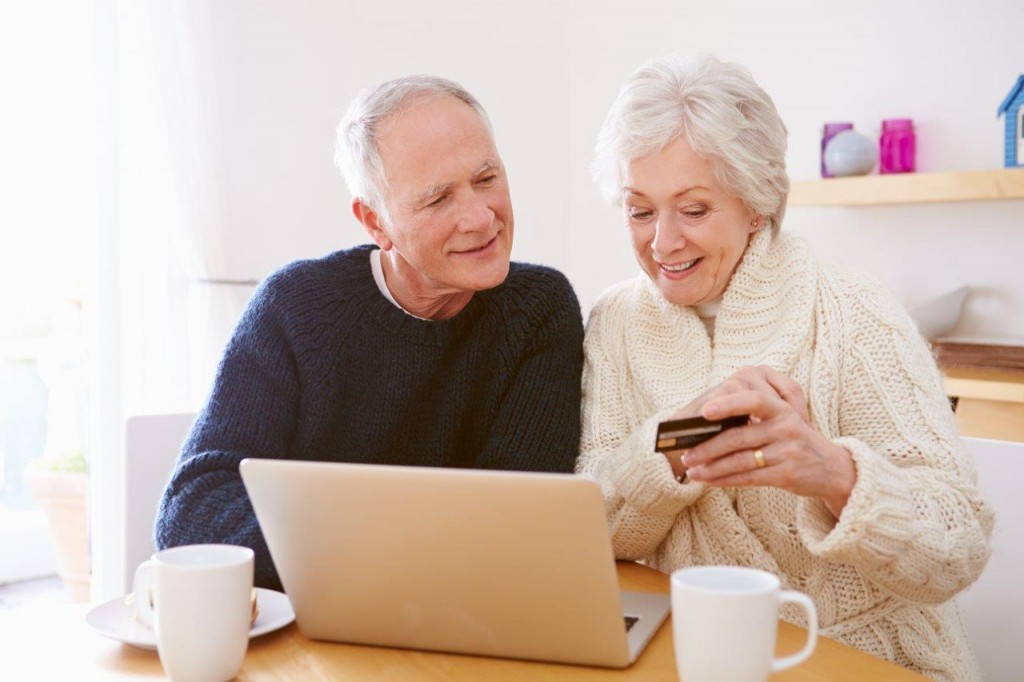 Often upon a relationship ending a dispute may occur in relation to monies or property that was received by way of gift or inheritance and who should keep it.

In the case of Gosper & Gosper (1987) it was held that if the evidence enables the Court to determine a gift is to one or both of the parties that is an important first step in determining who should retain the item. One of the judges in this case said it was important to look at whether the donor intended to benefit both spouses or whether the benefit was only intended to be for the child of the particular parent who had gifted the item.

In another decision of Pellegrino & Pellegrino (1997) the Court stated that an issue that arises in some cases is whether the parent giving the donation intended to benefit themselves as distinct from, or in addition to, the parties. In this case Chisholm J considered that there may have been evidence that the donor intended to benefit both spouses where, for instance, the parents’ gift is in recognition for some service made to them jointly by the parties. In this case (as in the marriage of Rickaby & Rickaby (1995)) the rent free accommodation provided by the Wife’s parents for a period of years was regarded as a significant contribution on behalf of the Wife.

The Full Court in Kessey and Kessey (1994) dealt with a case where the Wife’s mother contributed considerable monies towards the cost of improvements to the matrimonial home stating:-

In many cases, it is not uncommon for one party to argue that another party’s expectation of receiving an inheritance at some point in the future should be considered as part of a property settlement. However, the circumstances of each and every case are unique and there may be occasions where a possible inheritance is taken into account and also occasions where it is not.

The grounds on which an expectation of an inheritance may be relevant are as follows:-

There is well established case law in relation to the expectation of an inheritance. The most well-known case to deal with this topic is White and Tulloch & White (1995). In this case the Wife’s mother was 81 years old, widowed, in reasonable health with two children. The Full Court rejected the proposition that a prospective inheritance was a financial resource. Below are excerpts of some of the comments made by the Court:-

“We do not consider there is any rule. The ultimate criterion is whether the evidence is, or may be, relevant to the just and equitable process under s 79. An expectancy of inheritance will not be relevant in many s 79 proceedings. In the end, relevance must depend upon the nature of the claims being put forward and the facts of the particular case…”

The case of De Angelis and De Angelis (2003) once again referred to White and Tulloch stating that there is no absolute rule. The Court also said:-

“…we think it important to remember that the Court is required in exercising the jurisdiction under s 79 of the Family Law Act 1975 to accord justice and equity to both parties. The question therefore has to be asked whether, in the present case, it would be just and equitable to the Husband for the Court to have ignored the probability that, in what could well be [a] very short period of time (given the ages of her aunt and mother), the Wife could well be the owner of two properties having a combined value of almost the same amount as the value of the parties’ property currently available for distribution and particularly in circumstances where the Husband had been found to have done substantial improvement and maintenance work on both properties?… We consider that it would have been unjust to the Husband to ignore this matter even if it was categorised only as a possibility and not a probability”.

In the case of C v M (2000 unreported) it was submitted on behalf of the Husband that the Wife had an expectation of inheritance from her mother in relation to a property. Her mother was 90 years of age and had lost testamentary capacity. The Wife was also the sole beneficiary of her mother’s estate in documents tendered to the Court.

“In my experience more often than not when it has been raised in a particular case, there has been a misunderstanding of the basis upon which De Angelis proceeded. On my reading, it is confined to a narrow band of circumstances and is not an invitation to intrude and offend by a ghoulish pursuit of the current will of a parent of one party, merely because that parent may be of advanced years, or of concessions about the value of their property”.

The case law clearly demonstrates that in matters where there is an inheritance or potential inheritance to be received by one or both parties, there is no clear rule to be applied. The way in which these are dealt with will turn on the facts and circumstances of each particular matter.

The lawyers at Doolan Callaghan Family Lawyers have had many family law cases involving gifts and inheritances. If you have specific concerns or questions about these particular issues, we are well placed to provide you with advice as to how any gifts or inheritances are likely to be categorised in your particular situation.

PrevPreviousIDENTIFYING THE ASSETS AND LIABILITIES IN A PROPERTY SETTLEMENT AND THE WAY IN WHICH LOANS FROM PARENTS MAY BE TREATED BY THE COURT
NextCan I Change the Locks after Separation?Next