Does a Defacto Relationship Exist 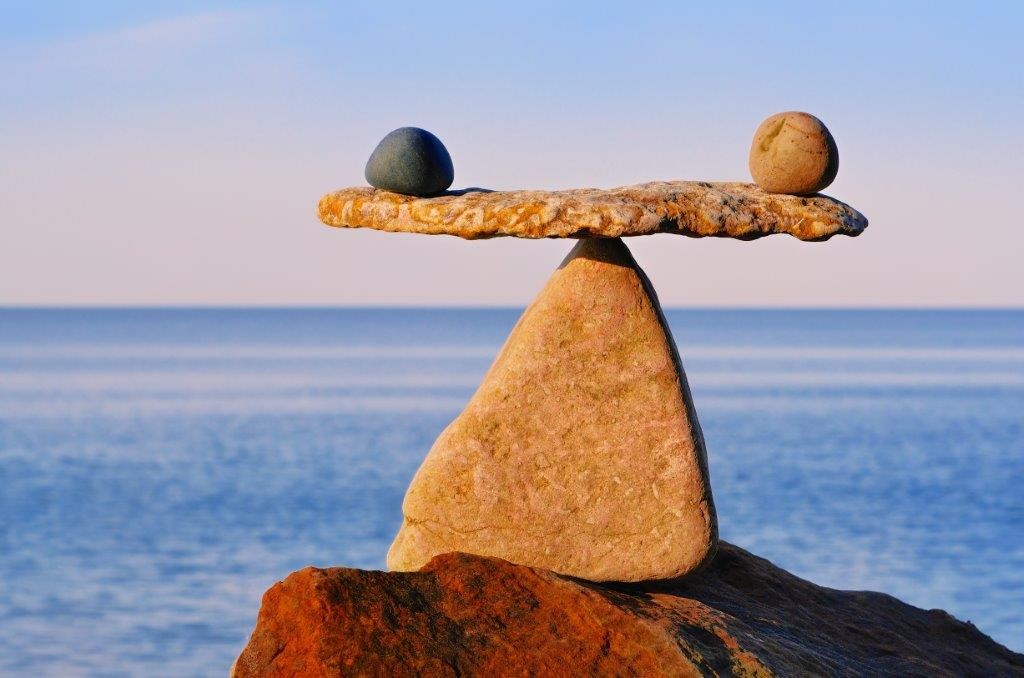 The number of people living in De Facto Relationships in Australia has risen quite dramatically over recent years. Whereas in nearly all cases it is easy to prove whether two people are legally married, establishing whether two people have or have not been living in a De Facto Relationship (and for how long) can sometimes be more complex and open to dispute. We are seeing an increase in the number of clients who are seeking our legal expertise in this area.

Since 1 March 2009, people who have been living in a de facto relationship which has broken down, have been able to apply to the Family Court or Federal Circuit Court to have property and financial matters determined in the same way as married couples.

In determining if you are living together on a genuine domestic basis, the following factors are looked at:

In order to make a claim, you need to be able to demonstrate that you have been in a de facto relationship for at least two years. This is not necessary if there is a child of the relationship, or in some other circumstances such as you have made a significant contribution to the other person’s property.

Whether or not a de facto relationship exists and questions as to when you separated and what contribution either of you had made to the other person’s property, can often create complex issues. Doolan Callaghan Family Lawyers are highly experienced in the area of de facto law and can help by advising you in relation to any issues that may arise in this area.

Importantly, if you consider you are or have been in a de facto relationship and you may have some entitlement or a claim arising from that relationship, you need to take action within two years of the breakdown of the relationship. It is important that you obtain expert advice in relation to this time limit without delay if you consider it may affect you.

The interesting judgment of Regan & Walsh has been delivered and has found that two men living together over an eight year period were not in a de facto relationship. Rather, the Court held that the two men were “friends with sexual benefits”.

Although the parties agreed that they were in a sexual relationship, the emotional attachment of Mr Regan in respect of that relationship appeared to the Court to be far more than any emotional attachment that existed with Mr Walsh. Further, the Court recognised that no financial dependence existed between the parties, they had not acquired or owned any property together, and they did not mutually commit to a shared life, nor was their relationship perceived by the world at large to be one of a genuine domestic nature.

Mr Walsh agreed that the parties lived together, had a sexual relationship and occasionally went out socially, however Mr Walsh also gave evidence that he had had other friends and sexual partners during the eight year period the parties cohabited. Mr Walsh established there was no mutual relationship between the parties. Mr Walsh had also purchased a number of properties, some with other friends without the involvement of Mr Regan, which the Court gave particular significance to.

Mr Regan’s evidence was found by the Court to be unconvincing in relation to his lack of knowledge of Walsh’s other sexual partners, and his alleged financial contributions made by him to the shared household. The Court was even less convinced as to whether Mr Regan had made any significant contribution to the parties’ alleged relationship at all, and even went so far as to distinguish the parties’ relationship as one where there was one party dependent on the other but one where Mr Regan was able to use Mr Walsh’s stronger financial position to his own interest.

Consequently, Mr Regan was unable to establish the existence of a de facto relationship and was therefore unable to seek a de facto property settlement from Mr Walsh.

PrevPrevious10 Reasons that May Allow You to Change your Child Support Assessment
NextWhat Financial Disclosure is required in Family Law Matters?Next